The fact that the Nordic countries are at the top of the above-mentioned rankings is also mirrored in the language and how people in the Nordics perceive ideas and concepts connected to equality and equity. When working with gender equality, diversity and inclusion we might think that we understand terms and concepts in the same way. This becomes especially obvious when using a common language like English.

In Ekvalita, we work in three languages every day and we are aware that it is sometimes impossible to find a direct translation of a given word or a concept. On one hand, the same word can have different meanings in different contexts. On the other hand, some languages have words that cannot be directly translated into another language. There are also words that are “locally bound” and describe something that is not found or described elsewhere. In addition, the understanding of terminology is often societally rooted, which means that two people might understand the same word in different ways depending on their cultural and social background.

Before discussing the meaning of the two terms, equity and equality, in a Nordic context, there is one important thing to mention. The Nordic terminology on equality and equity is not connected to Latin but to Scandinavian languages or the Finnish language.

Equality, according to the Cambridge dictionary, means “the right of different groups of people to have a similar social position and receive the same treatment”. Equality between the sexes and racial equality are given as examples.

According to the Oxford Learner’s dictionary equality means “the fact of being equal in rights, status, advantages, etc.”, an example is racial/social/sexual equality.

To summarize, the three translations (Finnish, Swedish and English) of the Act and the name of the Ombudsman use three different terms. This is also apparent in the authorities’ web pages yhdenvertaisuus.fi and syrjintä.fi. The translated versions of these web pages contain additional terms, not mentioned here, that have been translated “incorrectly” as well. These terms and the challenges related to the translations will be discussed in the next blog post that will be published at the end of March. The focus of that post will be on terms that describe what equality work consists of.

Above we mentioned that tasa-arvo, the older word for equality in Finnish, is also used for gender equality. Due to the introduction of the new law connected to equality (Yhdenvertaisuuslaki), the state administration took steps to profile the term tasa-arvo to mean “gender equality” as it is also linguistically easier to use. However, the terminology still offers challenges, as the historical context of the word tasa-arvo affects the way people and organisations understand and use it. In English the law that regulates gender equality has been wrongly translated to the Equality Act instead of the Gender Equality Act – the same goes for the Equality Ombudsman, which should be called the Gender Equality Ombudsman, as their work focuses on issues related to gender.

Thanks to the women’s rights movement in the ’70s, the Scandinavian languages (Swedish, Danish and Norwegian) created one term for gender equality (Swedish: jämställdhet, Norwegian: likestilling, Danish: ligestilling). However, in Finnish, instead of creating a new term for gender equality, the word sukupuoli (gender in English) was added to the word tasa-arvo to create the term sukupuolten tasa-arvo similar to English. This is similar in Islandic, but instead of gender, the word women was added to the expression jafnrétti kynjanna to refer to gender equality.

However, the Finnish name of the Gender Equality Act does not use sukupuolten tasa-arvo in its title, but is instead titled “Laki naisten ja miesten välisestä tasa-arvosta“, which is directly translated to “equality between men and women”. You can read more about the challenges related to the use of Swedish terminology in the law in our first blog post here. The name of the act in Finnish and Swedish has not been changed since the 80s when the act first was passed. Nowadays, the gender binary in the name of the title is misleading, as also trans and non-binary people are included in the act.

Organisations with more than 30 employees are obliged to make a tasa-arvosuunnitelma (Gender Equality Plan). The Non-Discrimination Act (Yhdenvertaisuuslaki/Diskrimineringslagen) also obliges organisations to make a yhdenvertaisuussuunnitelma (Equality Plan), which in Swedish translated into likabehandlingsplan (plan of equal treatment), and into English as Equality plan. In Swedish, equality is jämlikhet (an objective or goal), but is often translated to – and mixed up with – likabehandling (equal treatment) which is a method to achieve equality. This mix-up is present in the translations above. In English-speaking countries, the term equality or diversity is used connected to plans, depending on context and industry. More about the English terminology later in the reflection on the word equity.

The web page of the Ministry of Justice is titled yhdenvertaisuus in Finnish. The title of the web page has been translated into Swedish as likabehandling (equal treatment) instead of jämlikhet (equality) or non-discrimination, a term also used by the Non-Discrimination Ombudsman. The word equality (jämlikhet in Swedish) has completely been dismissed by the authorities in Finland, which is interesting as there is a difference between the goal of jämlikhet (equality) and the method of likabehandling (equal treatment). One question occurs after all these reflections – does yhdenvertaisuus mean the goal (equality), the method (equal treatment), both or something else?

The Oxford Learner’s Dictionary lists five different meanings for the word equity. The fourth definition is connected to DEI work: “a situation in which everyone is treated equally”.  The synonym listed for equity is fairness. The Cambridge Dictionary lists different definitions of the word equity. For us at Ekvalita, the following definition is the most relevant: “the situation in which everyone is treated fairly according to their needs and no group of people is given special treatment”. Here also, the given synonyms are fairness (fair treatment), impartially and justice (fairness).

In Finnish, fairness means oikeudenmukaisuus and in Swedish, rättvisa. Our experience is that in the Nordics, there is a common understanding that equality also consists of equity. This can be understood through the principles of the welfare state that includes both equal treatment (same amount of charge and benefits from the state) and equity (progressive taxes and benefits). There is neither a discussion nor overall terms in Finnish and Swedish explaining the differences between the words equality and equity. That being said, we need to talk about how we understand fairness and situations where equal treatment is not fair. Equal treatment can not be the only method, as that is not fair for people with special needs.

Language changes at the same rate as the work with equity and equality does. A good comparison can be made in English where terminology describes different perspectives that should be taken into consideration when working with issues. First, there was only talk about diversity, then the term inclusion (D&I) was introduced, nowadays equity (DEI) is more often added to describe the work.

As many companies and DEI consultants in Finland and the Nordics are influenced by the US and UK, but do not always have a deeper understanding of the local context in these countries, there are and will be misunderstandings and challenges when trying to force direct translations of the English terminology. Direct translations do not always fit in a Finnish context, but Finnish terms do not always work in international teams in Finland, where everyone has a different culturally, socially and contextually bound understanding of the terminology.

In Ekvalita, we do not believe in direct translations as we see a challenge in forcing our (western/white/academic) worlds into one model or box. We believe in diversity, where different words open up new depths and understandings of concepts, phenomena, and the world we may be taking for granted. Instead of trying to translate words directly, we need to focus more on what we want to achieve. Therefore, it is better to open up and clarify the meaning of the word we are using instead of trying to find the correct translation.

This is the heading 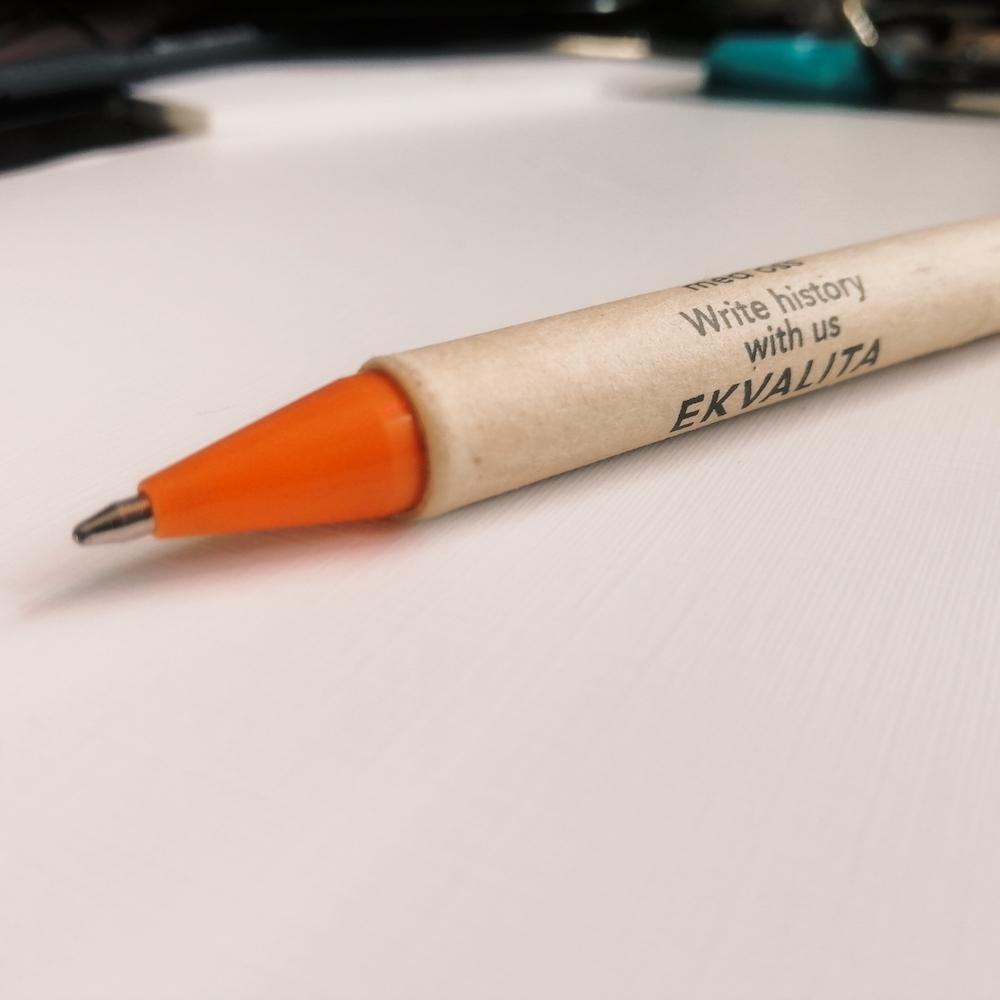